What is a Nebraska Living Will?

Build a document in minutes with our step-by-step tool. 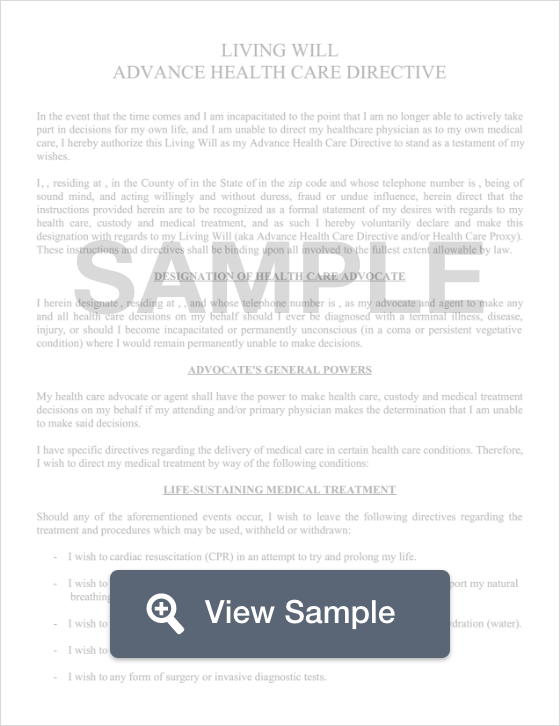 Power Of Attorney › Last Will and Testament › Medical Consent ›

Nebraska Living Will: What Is It?

Nebraska doesn’t have a law that regulates living wills.

A Nebraska last will and testament is another important part of a well-planned estate.

Nebraska Last Will and Testament