What is a Non-Compete Agreement?

A non-compete agreement is a contract in which the party signing it agrees to not take certain actions that could be considered competition with the business by which they are employed or contracted with. Non-compete agreements are state-specific. This means that while non-compete agreements may all have some of the same conditions, the actual details may be controlled by state law. Because this document may be legally binding, you must read it before you sign it.

What is a Non-Compete Agreement?

A non-compete agreement (NCA) (or a non-compete clause) prevents another party from starting or working for a similar business or new employer that could compete with yours or threaten its market share. In some cases, restrictive covenants may only apply to a certain geographic radius or region (referred to as geographic scope) and may only last a certain amount of time. These documents may be referred to as non-competition agreements or non-compete contracts and are often used along with a nondisclosure agreement.

Recent data suggests that around 20% of the United States workforce are bound by non-competes, including 14% of those earning less than $40,000 per year.

Download a blank, printable non compete agreement template at the top or bottom of this page.

A non-compete agreement is an important document business can use with both employees and contractors to protect their competitive edge. The purpose of the document is to take away the employee’s or contractor’s ability to perform a certain type of work for themselves or a competitor within a certain geographical location.

Non-compete agreements also include a period that limits what the employee or contractor cannot do. Non-competes must comply with the laws in the state where the business is located. Here are the six steps used to create a non-compete.

Non-compete agreements are governed by trade secret laws in the state where the business is located. Before writing one, it’s important to read the laws so that you know what is legal and what is not legal. Some states do not recognize these agreements. Most states provide a specific amount of time as well as define the geographical location that may be used by the employer.

Writing a document that is outside the scope of the laws in your state could mean that the document is not enforceable even if the document includes a severability clause to protect the parts that comply. 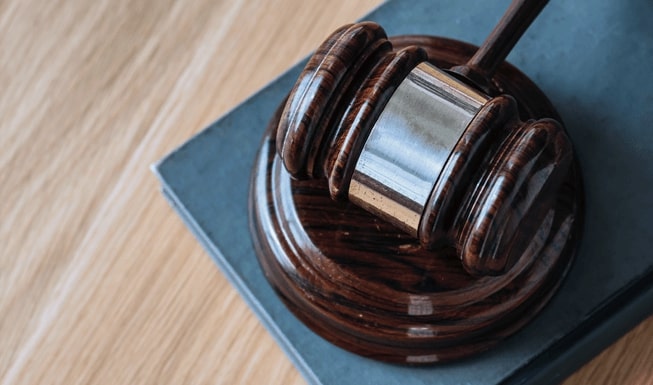 Step 2: Do Your Research to Decide What Limits to Set

Most states will not uphold overly broad non-compete agreements. You must do your research on competitors to determine whether you should include working for them in the agreement. However, if you’re contracting or hiring someone who is considered a remote worker, there may be some limitations on whether you can prohibit them from doing certain types of work. 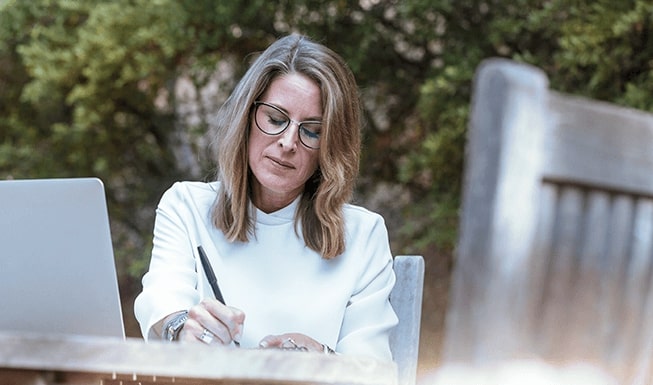 As stated earlier, the geographical limit you choose is likely regulated by the trade secret laws in your state. Also, be reasonable. If your business is located in Texas and it only does business in the midwest, it might not be seen by the court as reasonable if you attempt to stop the employee or contractor from doing the same or similar work in California, Washington, or Florida. 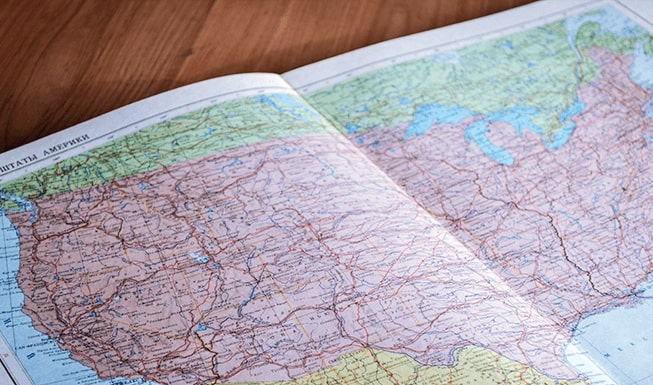 Step 4: Choose the Amount of Time the Agreement Will Be in Effect

Review the trade secret law in your state so that you don’t set an excessive time limit for the agreement. Many states have a limit of one or two years that a non-compete may be in effect. 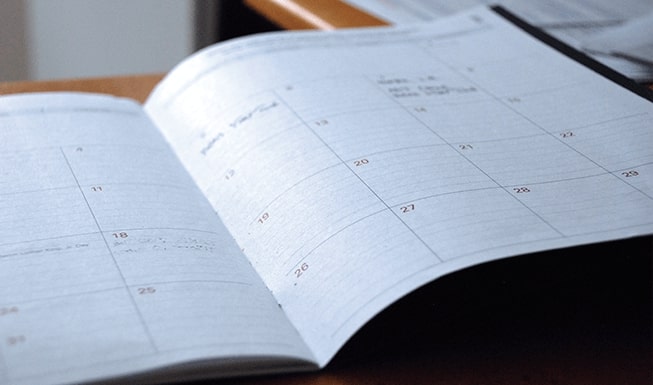 Step 5: Include a Clause for No Solicitation

In a non-compete agreement, a no-solicitation clause is used to prevent employees and contractors from trying to entice your other employees or contractors and your clients from working for or with them for the duration of the agreement. 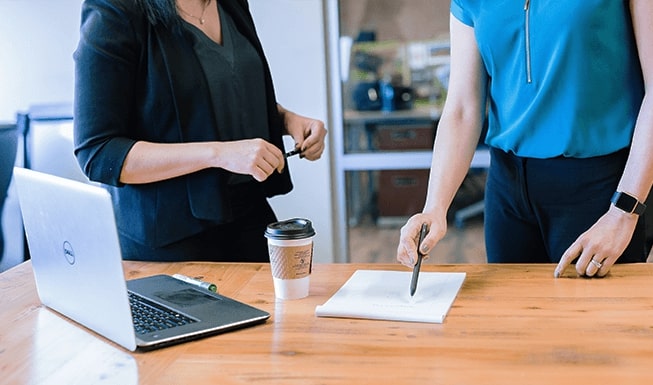 The agreement should be signed and dated by the employee or the contractor. In most states, there is no requirement to have a notary witness the signature. However, involving a notary can help prove the authenticity of the document. 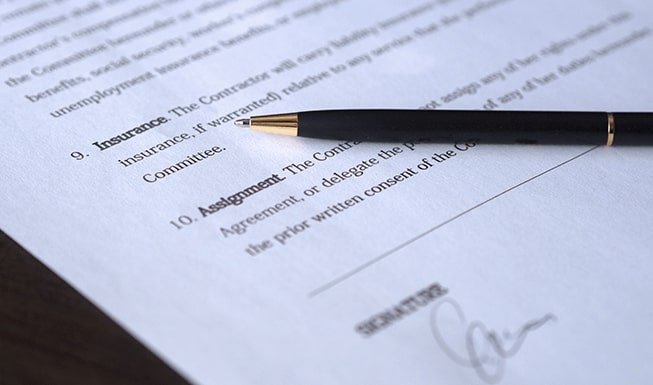 Create a free Non-Compete Agreement in minutes with our professional document builder.

These questions cover everything you need to know about non-compete agreements (NCAs) or clauses. We explain what they are when you need one as an employer, the legal guidelines for NCAs, whether an employee or contractor should sign one, the pros and cons of NCAs on the economy as a whole, and more. After reading this guide, you’ll have all the knowledge to confidently move forward.

What is a CNC?

CNCs typically refer to three different types of NCAs. Those are:

What to keep in mind

Before you expose an employee or contractor to the intricate workings of your business, it’s a good idea to have them sign an NCA or to include one in the work contract. It's much easier to do this before the employment relationship begins because they do not apply to past actions or exposure to information; they take effect on the present date or future date and continue for a specific amount of time into the future. For maximum protection, you should make executing this document a priority.

Who Needs a Full Non-Compete or Clause?

Here’s a simple question to help you determine whether a business should offer a full non-compete or clause:

Will the employee or contractor have access to proprietary information?

If so, it's advisable to consider completing a non-compete. If not, non-competes may not be necessary. To know for sure, you can always consult with a lawyer who specializes in business.

If you own a business in Texas, you should know that most NCAs (also referred to as a covenant not to compete) is illegal. Utah restricts the time limit to one year. North Dakota enforces them only in very limited circumstances. California law states that NCAs are void.

What are the Components of a Non-Compete Agreement?

If you’re starting a business in food, apps, publishing, or any other competitive industry, it is particularly important to have a non-compete agreement or clause in place. Non-compete agreements, enforceable against employees and contractors in most states, may protect your business from people who cheat.

By that, we mean employees or contractors who leave your company and immediately start a competitive business of their own using your hard-won trade secrets. A non-compete clause protects your business, but it’s not a stand-alone agreement. It is a single clause that is placed inside of a service or employment contract.

The main components of a stand-alone NCA include:

The Naming of Parties Involved

Duration and Geographic Range of Agreement

Most non-compete agreements have limited lifespans. The lifespan is based on local law. You’ll also need to list the date that the document becomes effective. You must also specify the area across which the agreement applies, such as “the State of Oregon” or “within 40 miles of Boston city limits.” The restrictions are only enforceable if they are reasonable in the eyes of the law.

Details of the NCA

This is a sticky subject, legally speaking. If you get stuck, you should speak with an employment lawyer for help. Since most courts rule in favor of an employee’s or contractor’s right to make a living, you can only really protect legitimate business secrets. Something else to keep in mind is that the court will not enforce something it considers to be against public policy, either.

For the agreement to be legally enforceable, the non-competing party must receive compensation. If the party is a new employee or contractor, the job itself is usually enough. However, if it’s an existing employee or contractor, compensation may take the form of a promotion, pay raise, or one-time cash payment or installments. Installments may be paid in any interval you choose, whether it is by the hour, by the month, or by the year.

You must explain the consequences of violating the agreement. If you're not sure about the legalities, talk with an employment attorney. It details what the employer is entitled to receive should the other party break the rules of the non-compete agreements or clause. Often, these will take the form of a financial settlement or undesirable legal consequences.

Like any legal document, a non-compete agreement is not legal without the signatures of all involved parties.

Pros and Cons of NCA's

Legal Considerations of an NCA

State law dictates the enforceability of non-compete agreements and clauses. Often, non-competes are unreasonable and can harm employees and contractors for more than they protect businesses. You must familiarize yourself with your state’s non-compete laws. Without a good understanding of them, you may be unable to enforce the terms.

Given the wide range of state variation on these matters, we recommend you consult an attorney regarding your state’s laws before creating, or signing, a non-compete.

Any worker in a creative field is likely to come across an NCA at some point in their career. Consider these tips during negotiating:

A Sample Non-Compete Agreement with Examples for Each Step

In this first portion of the Non-Compete Agreement, provide the company information that the individual is agreeing not to compete with. This should include the following information:

Besides, include the individual's name and information who will refrain from competition with the company. This should include: 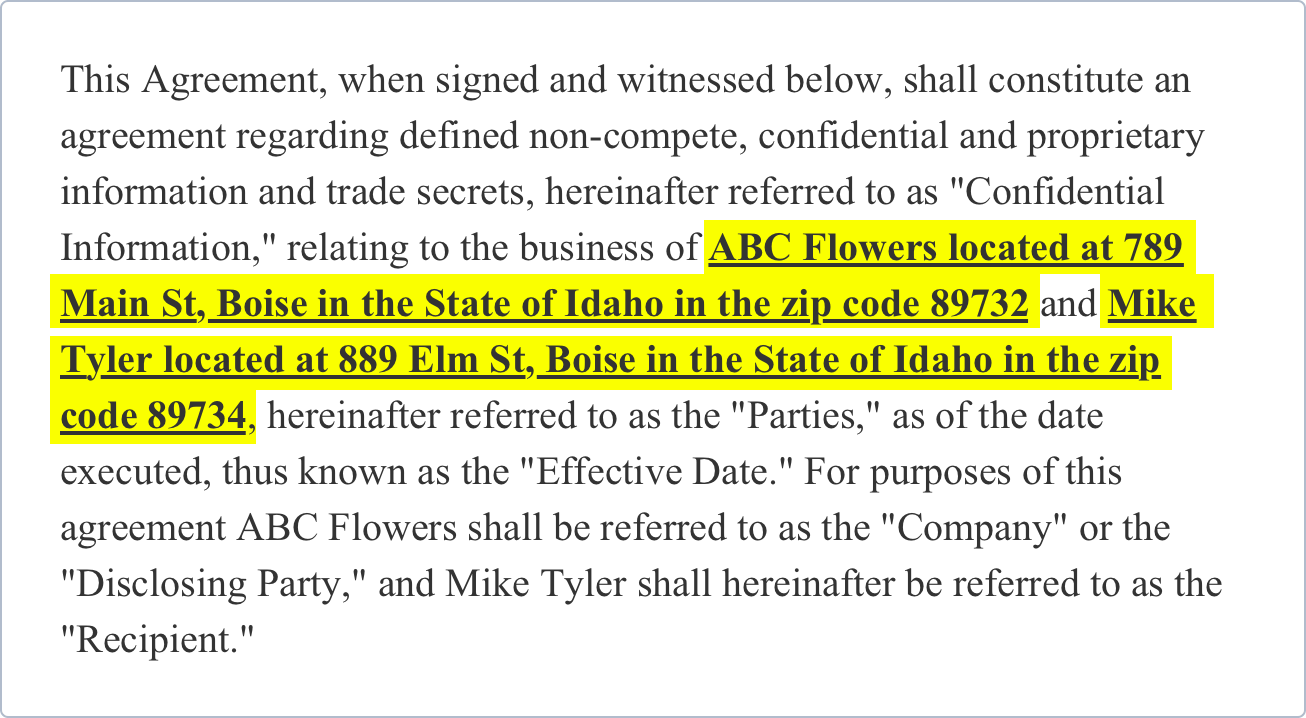 Specify the limitations that the individual must adhere to once his or her relationship with the company ends. This information should be a specific amount of time and geographic radius. It is important to remember that these limitations must be fair in both time and geographic radius to prevent causing unnecessary hardship on the individual. Include the following information:

Laws concerning Non-Compete Agreements vary from state to state and sometimes from county to county. In this step, declare the county and state where the agreement will be effective.

List the names and addresses of both parties. This includes: 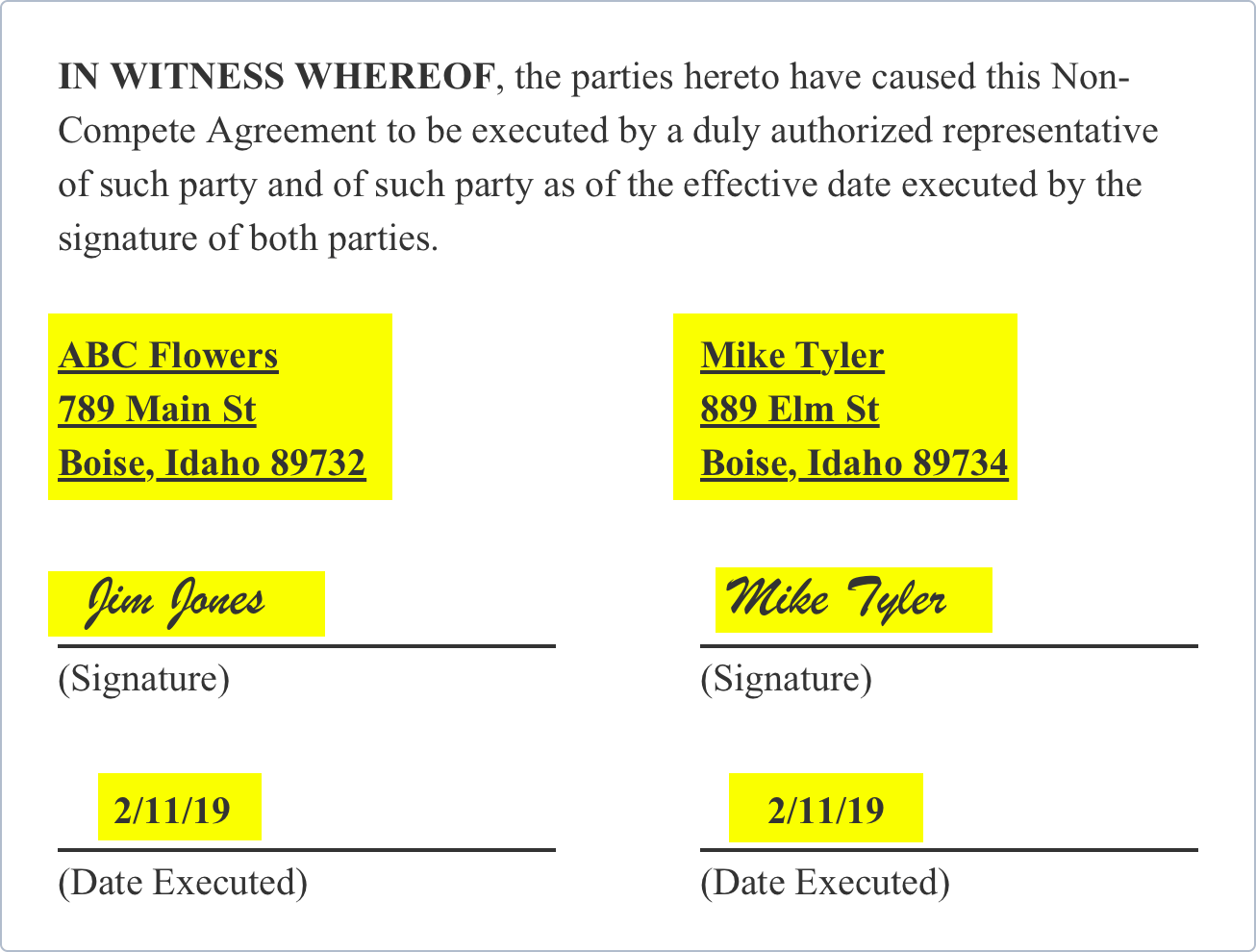 A Non-Compete Agreement is essential for businesses entering into collaborative arrangements with external business colleagues, freelancers and contractors. It legally obliges specified parties not to undertake actions that amount to competition for a given period.

A Non-Disclosure Agreement is a document which protects business interests in the event of entering into new business relationships with fresh employees, business partnerships, JV's, sub-contracting or similar. It obliges the business partner to maintain confidentiality about specific areas of business.

An Employee Handbook is used by companies to outline specifically what is expected of all employees. It can be generic, or may be category specific. It is also used as a supplement to training.

An Employment Contract sets out the terms and conditions of a job. It establishes rights and responsibilities of employee and employer, including salary, working hours, notice term, etc.